So What If I Have Peanuts 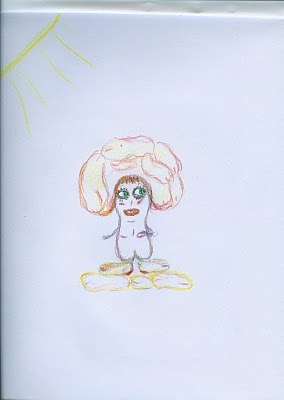 I was coming up the escalator at Penn Station when I thought about how my father used to say that I had peanuts in my head. I was beginning to think he was right since none of my new ideas for my coaching practice seemed to be working. One of my ideas was to start a blog which would definitely fit into my father's idea of peanuts. I was sad. I know my clients benefit from coaching and I get excited about my future plans to do the work and make it into a viable business. When I reached the top of the escalator a young man reached into a big blue bag and handed me a free Planters Peanut Big Nut Bar. There was a promotion going on for their new chewy triple nut granola snack. Just as I was about to give up, there were the peanuts and here is my blog. Maybe it's a good thing to follow something my father would ridicule. The traditional stuff doesn't seem to be working anyway. I took it as a sign to continue believing in my ideas. I opened the candy bar and took a big bite. Boy, was it good!
Posted by Regina Freedman, M.S.Ed, ACC at 1:07 PM 2 comments:

Regina Freedman, M.S.Ed, ACC
I am a group facilitator and certified coach. I founded ShiftShape coaching in 2002 to guide others to reach their maximum potential by making the shift to shape a better future.